Andy Vollmer is a Managing Director and head of the firm’s Cleveland office. He is primarily responsible for originating and executing investment banking assignments for the firm. Andy has over 30 years of investment banking experience and has successfully completed more than 100 M&A transactions, special committee, and board advisory assignments throughout his career.

Prior to joining BellMark, Andy was a Managing Director and held several leadership positions at KeyBanc Capital Markets, the investment banking and capital markets arm of KeyCorp. Most recently, Andy was Head of the Financial Sponsors Group, the Consumer & Retail Group, as well as the Mergers & Acquisition Group. During his time at Key, Andy also served as Chairman of the Investment Committee of Key Capital Corp., as a member of KeyCorp’s Executive Council, and in several oversight capacities within KeyBanc Capital Markets.

Prior to Key, he worked in the investment banking group at McDonald Investments, which was acquired by Key in 1998. While focused on M&A throughout his career, Andy has also led numerous initial public offerings and other equity and debt financings in the capital markets. He has been quoted in numerous industry publications including Buyouts, The Daily Deal, and Crain’s, among others.

Andy graduated from Miami University with a B.S. in Economics. He lives in Pepper Pike, Ohio, with his wife, Karen, and has two grown children. 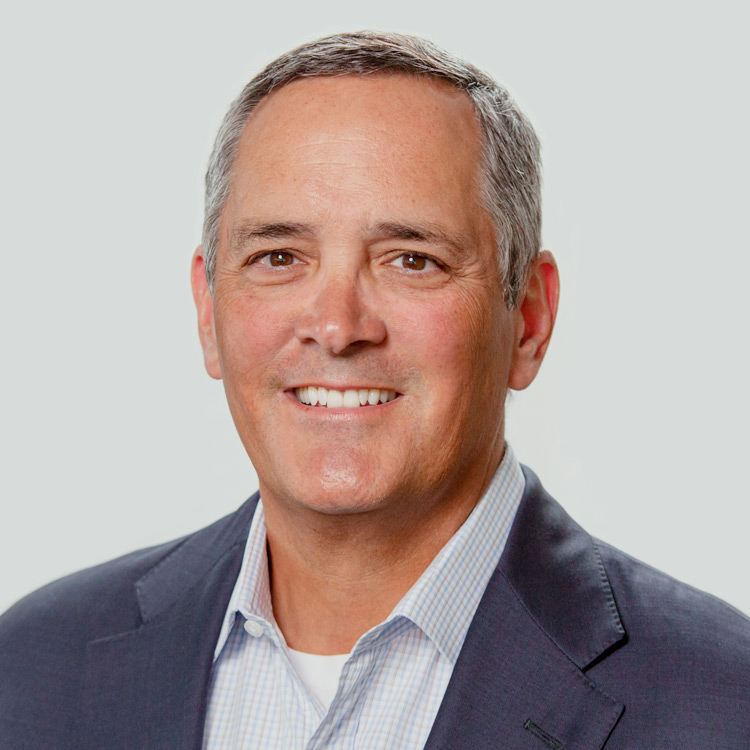